It’s been a week since I came back from South by Southwest Interactive. Finally got to sit down and reflect this surreal experience. In three posts, I'll write about my general impression, interesting companies, learnings and regrets.

As they say, SXSW is a big tech party, or geek spring break. For two weeks, Austin turns to a big amusement park. Conferences are held at both the Austin Convention Center and various hotels downtown. You see badge-wearing panel goers everywhere, small groups of people sitting in the convention center and hotel lobby discussing the next big idea, eager entrepreneurs pitching investors, startups marketing themselves in many interesting ways.

I have never seen such concentration of hipsters in my life (living in New York, that's a pretty strong statement): 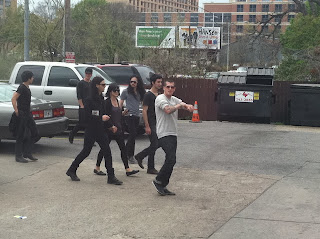 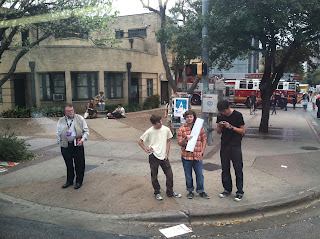 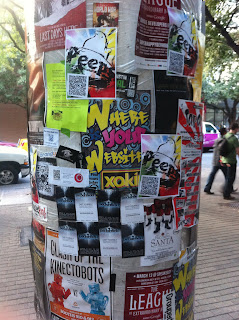 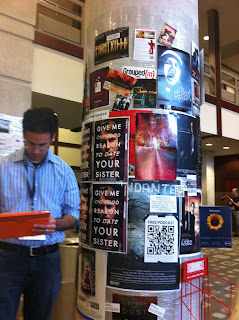 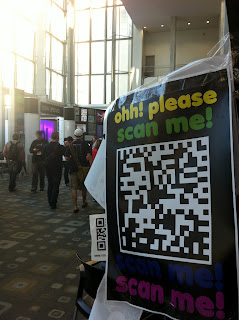 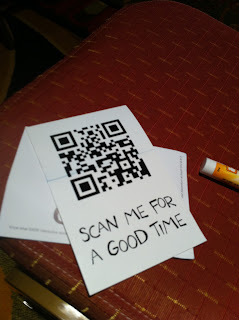 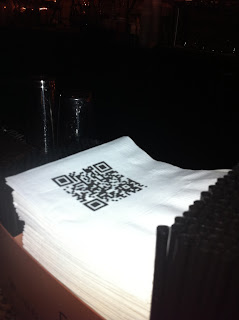 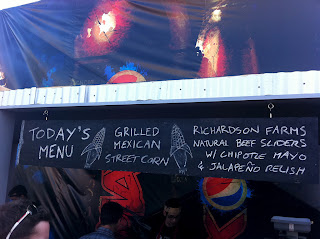 Food trucks (This one is sponsored by Groupon, of course): 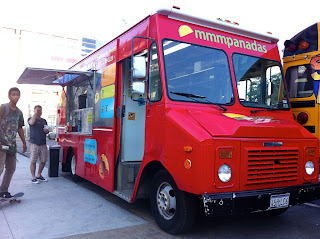 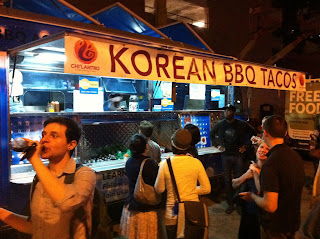 And of course, parties and music: 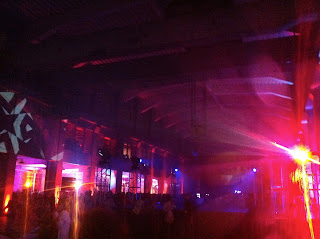 This last one is taken by me at 3am on 6th Street, it can rival Time Square on a Saturday afternoon! 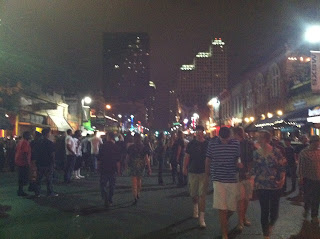 It's probably a bit all over the place, but just to give you an example that SXSW is not only about panels, but more about getting to know your fellow conference goers in a social setting. If you got a few beers with someone, it's much easier to connect for business later on, than the usual office / powerpoint style.

Many people came just to take it all in and feel the vibe. For me, seeing all the startups and entrepreneurs, whether 'made it' or not, gave me the energy to push forward long after the conference. Sitting down at a random table in the lobby and chatting up with people, finding out it's someone who founded a dozen companies, is the type of serendipity that make me love SXSW.